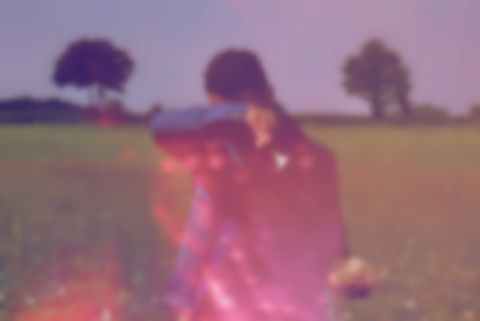 Camera-shy London producer patten has released RE-EDITS vol. 3, in which he takes on the likes of Burial and BBC Sound of 2014 shortlistee FKA Twigs.

The mazy beats come as a prelude to ESTOILE NAIANT, his full-length LP due 24 February. Signed to indie electro label Warp Records last year, he was one of several artists to perform at the its Tate Britain takeover in December.

Check out the tracks on patten’s cyptographic website, here, and listen to the first cut from ESTOILE NAIANT, ‘Drift,’ below.