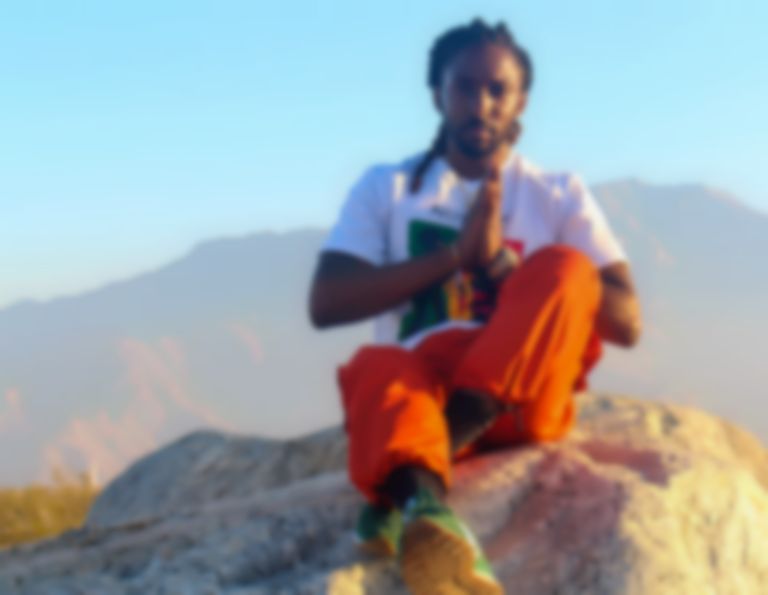 Ahead of his new solo album If I Fail Are We Still Cool arriving on Friday (21 May), Patrick Paige II has teamed up with Ohana Bam for the album's final single "Good Grace".

He says of the new release, ""Good Grace" was the first song I wrote/produced for the album. Coming down from my first album, and touring with my band I found myself in a place where I felt like I needed to switch gears and step far out of my comfort zone and not only want, but do more for myself. While acknowledging my current reality at the time, I refused to accept that as my entire life and continued to manifest more for myself and am doing so each day."

If I Fail Are We Still Cool will follow his 2018 album Letters of Irrelevance, and will include collaborations with The Internet bandmate Syd, Saba and more.

"Good Grace" featuring Ohana Bam is out now. Patrick Paige II's If I Fail Are We Still Cool album will land via Fat Possum on Friday (21 May), and is available to pre-order now.