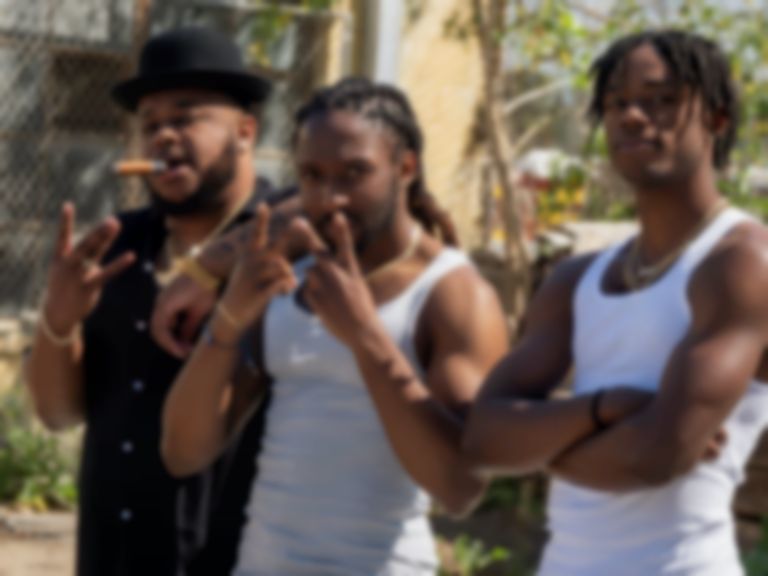 The Internet bassist Patrick Paige II has unveiled new Westside Mcfly collaboration "Big Plays" as the third preview of his forthcoming album If I Fail Are We Still Cool.

The new single sees Patrick Paige II team up with Westside Mcfly. He says, ""Big Plays" pretty much speaks for itself. "Big plays boss moves" is the energy of the song and the energy I’ve carried and continue to carry making and this entire album. One of the strongest and one of my favorite affirmations on the album."

If I Fail Are We Still Cool will follow his 2018 album Letters of Irrelevance, and will include collaborations with Syd, Ohana Bum, Saba and more.

"Big Plays" featuring Westside Mcfly is out now. Patrick Paige II's If I Fail Are We Still Cool album will land via Fat Possum on 21 May, and is available to pre-order now.