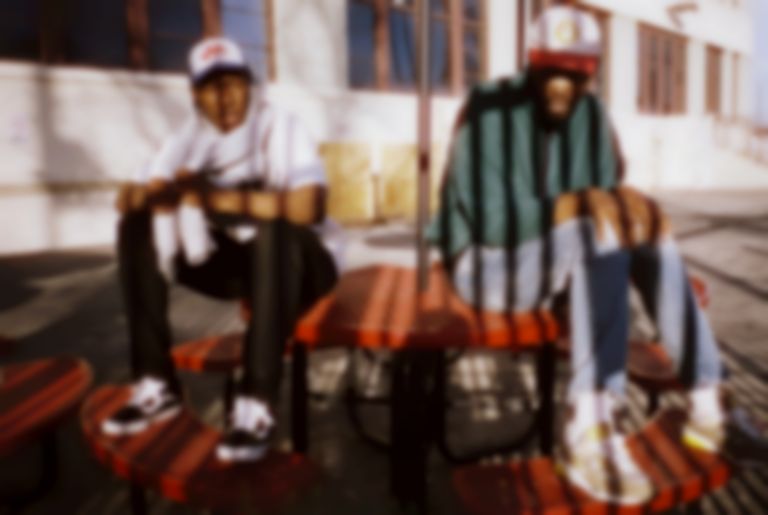 After storming on the scene with their February debut "HEAVY METAL" and following it up with the off-kilter hip hop cut "SITUATIONS" last month, the duo have unveiled their third single "FORCE OF HABIT".

The new cut, accompanied by a ILLIMITEWORLD-directed video, is also accompanied by news of their highly-anticipated eight-track debut project BOY ANONYMOUS.

"FORCE OF HABIT" is out now. Paris Texas' BOY ANONYMOUS project will be released 14 May. Follow Paris Texas on Instagram.