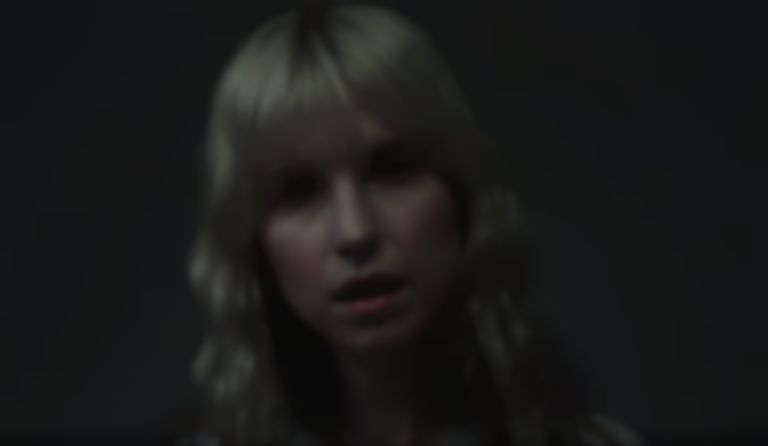 Having teased her solo project over the past month, Williams has finally released her new solo single "Simmer".

The track is produced by Paramore guitarist Taylor York, and is co-written by Williams, York, and Paramore's touring bassist Joey Howard.

Williams also confirmed that "Simmer" is the first single to be shared from her upcoming Petals For Armor album.

"Simmer" is out now. Hayley Williams' Petals For Armor album lands 8 May via Atlantic Records.