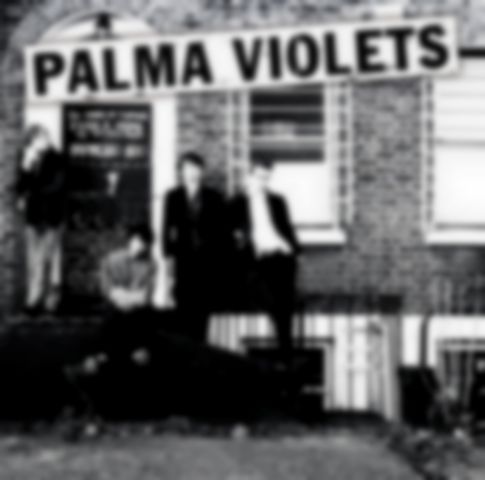 The band will drop their first full-length, entitled 180 after the number of their Lambeth house come studio and impromptu gig venue, via Rough Trade Records on 25 February 2013.

The tracklisting is as below, and the cover has been revealed as the above.

The album is available to pre-order now, with the first 400 copies of the CD and 100 vinyls autographed.

Palma Violets will also feature in next year’s NME Awards tour. The full line-up of which you can find here.

You can watch their recent performance on Jools Holland below: