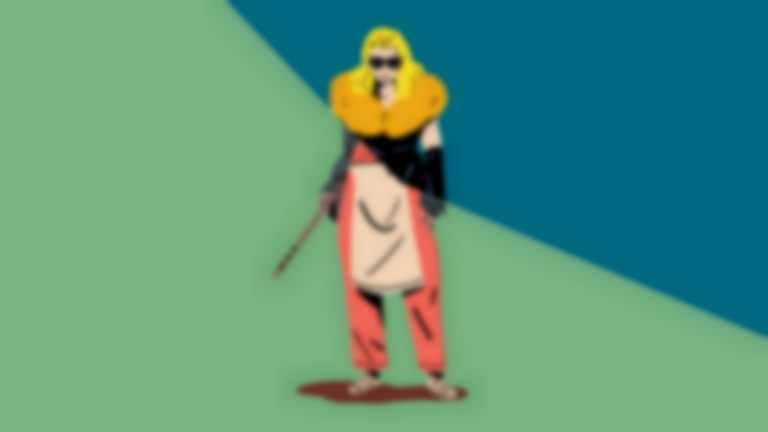 Glasgow Film Festival returns for its 14th edition on 21 February through to 4 March, with over 300 screenings, talks and live events across the city.

The Festival’s music strand has always been strong, programming biopics and documentaries alongside exclusive live soundtrack performances and idiosyncratic music films from around the world. Here’s five highlights to look out for this year.

Local hero Lynne Ramsay’s first feature since 2011’s We Need To Talk About Kevin stars Joaquin Phoenix as a lone veteran tracking down missing girls on behalf of wealthy private clients, in a central performance that has already drawn comparisons to Taxi Driver’s Travis Bickle since the film premiered as an unfinished cut at Cannes last year. For the film’s score, Ramsay has called upon Radiohead guitarist - and increasingly prolific soundtrack artist - Jonny Greenwood for a characteristically haunting mix of electronics and guitar sounds, which closely follows his Oscar-nominated score for Paul Thomas Anderson’s Phantom Thread.

Glasgow Film Festival’s live events combining music and film are always a highlight of the programme - this year offers the opportunity to see a one-off performance by DIY pop duo Sacred Paws, who will be playing alongside Margaret Salmon’s Mm, a film exploring masculinity in the context of a Scottish speedway racing team. Winners of last year’s Scottish Album of the Year award for debut Strike a Match, Sacred Paws are always a joy to experience live, and the prospect of their sunny, all-female pop soundtracking the macho world of speedway racing is definitely intriguing.

Another highlight from the live programme is The Unfilmables, a tribute to “the greatest films never made” featuring performances by celebrated electronic musicians Mica Levi and Wrangler in the atmospheric surroundings of St Lukes. Collaborating with her sister Francesca, Under The Skin and Jackie soundtrack artist Mica Levi will respond to Sergei Parajanov’s The Colour of Pomegranates with a radical reimagining entitled The Colour of Chips. For their performance, Wrangler - featuring Cabaret Voltaire’s Stephen Mallinder - work from Claire Noto’s 1980 script The Tourist, which is regularly cited as the greatest sci-fi film never made.

Hailed by Variety as “a charming Indian answer to Sing Street”, Assamese filmmaker Rima Das’ second feature Village Rockstars follows 10-year-old Dhuna, an Indian girl who dreams of starting her own rock band. A one-woman production - Das is credited as writer, director, producer, editor, cinematographer and art director - made on a shoe-string budget with non-professional actors, Village Rockstars is set to be a spirited antidote to big budget music films.

Italian director Susanna Nicchiarelli documents the final years of German singer Christa Päffgen, better known as Velvet Underground collaborator and Warhol superstar Nico. Focusing on her final tour before her death in Ibiza at the age of 50, Nico, 1988 doesn’t shy away from the troubling aspects of Nico’s persona, and is an unusual look at an iconic figure at a sparsely documented time in her life. The film is sure to be an uncomfortable watch, but is a long-awaited study of a divisive but fascinating figure.

Glasgow Film Festival runs 21 February - 4 March in venues across Glasgow, and tickets are on sale now.