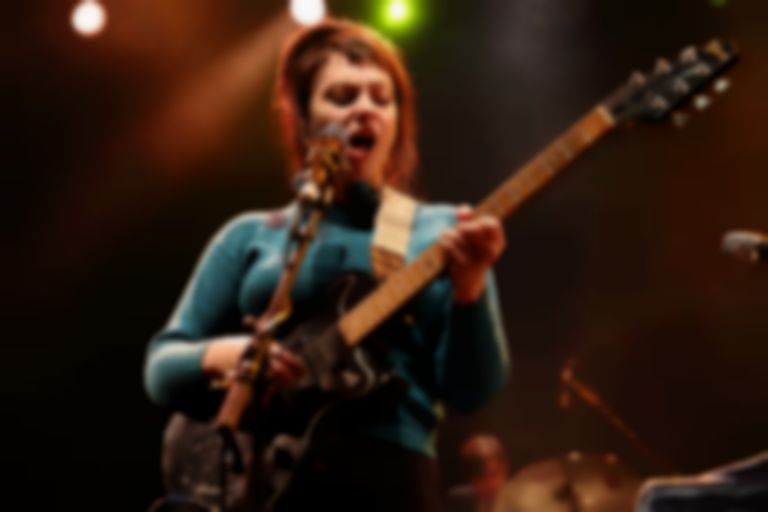 Angel Olsen has shared "Fly On Your Wall" to kick off immense new compilation series Our First 100 Days.

Olsen's pared-back cut is the first of 100 tracks to be released - one previously unreleased song daily to mark each of Donald Trump's first 100 days as President.

Proceeds from the comp will be donated to All Above All, Cosecha, Hoosier Action, People's Climate Movement, and Southerners On New Ground. Within 24 hours of launching, the compilation had already raised $11,500.

The series is produced in conjuction with Secretly Group and 30 Songs, 30 Days.

Find out more and pre-order Our First 100 Days now.