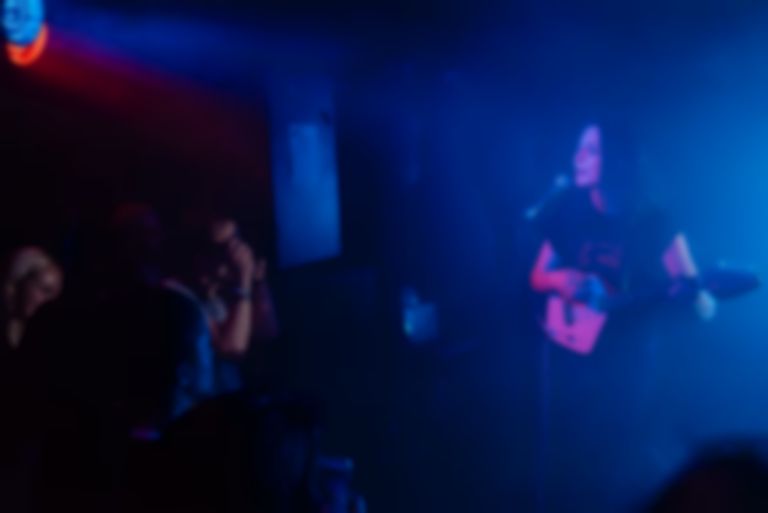 The club night, which held its first event back in March and featured the likes of Juveniles and SÔNGE, is made in conjunction with The Line of Best Fit and promoters Rockfeedback with the aim to showcase ‘Music Made In France’. Nights such as these help consolidate the strong ties between the UK and continental music scenes that face an uncertain future in the looming prospect of Brexit.

Franco-Welsh duo Fauna Twin opened the evening with their dramatic brand of shoegaze-inspired pop. Next on was rapper and producer KillASon, aka Marcus Dossavi Gourdot, whose playful dexterity with the English language matched his twitchy, Danny Brown-esque energy and delivery.

It was the first time both Gourdot and the evening closer Fishbach had performed in London or the UK, warming both of them up for their performances at The Great Escape festival this weekend.

You can see both KillASon, Fishbach and more of the best new French music presented by Oui Love at The Great Escape. 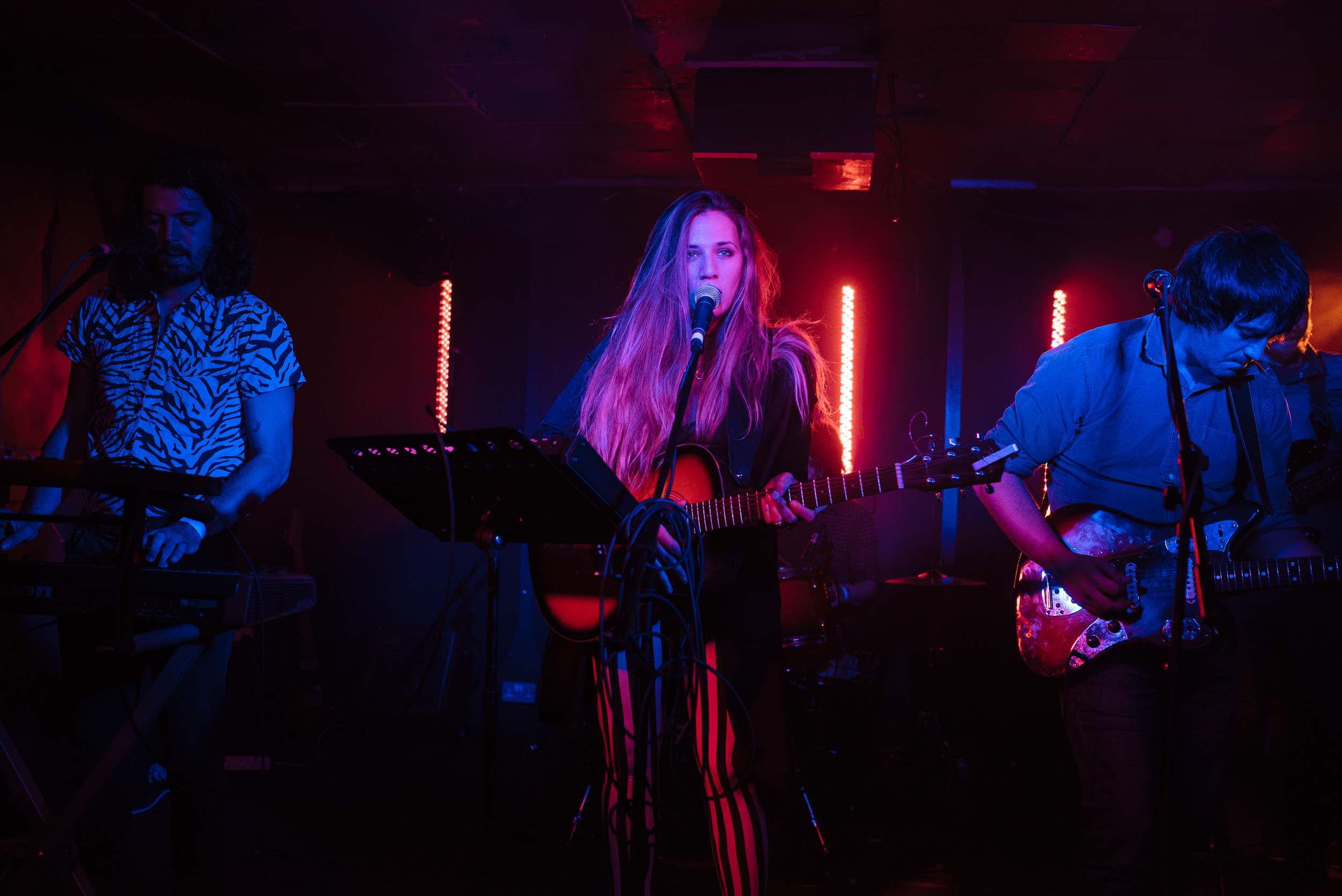