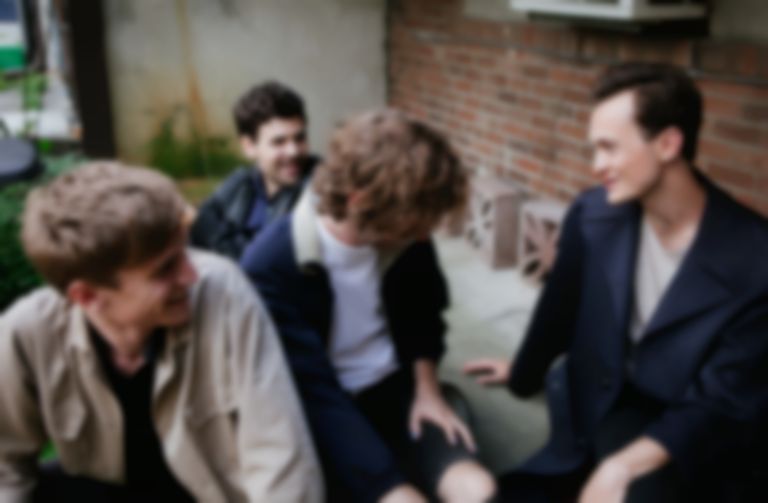 Canadian band Ought have detailed third long-player Room Inside The World and unveiled first single "These 3 Things".

"Life can be problematic," say directors Jonny Look and Scottie Cameron of the visuals for "These 3 Things". "Everything takes time and energy. We challenged ourselves to create devices of great convenience using three items. When initially testing the convenience machines without the human variable, we discovered luxury and success. However, it was sterile. The beauty only came with the unpredictable moments brought by the human element. Being human is better than looking for an easy way out."

Ought, newly signed to Merge, are following up 2015's Sun Coming Down album with a collection of songs that centre around ideas of "identity, connection, and survival in a precarious world". Room Inside The World was recorded with producer Nicolas Vernhes (Deerhunter, Animal Collective) at Rare Book Room in Brooklyn.

As well as the new track and album details, Ought have detailed a European tour for next spring, with shows at London's Garage and Glasgow's Stereo among those confirmed. Find out more.

Room Inside The World is out 16 February via Merge. 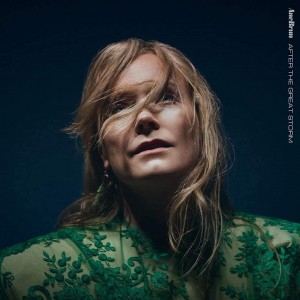