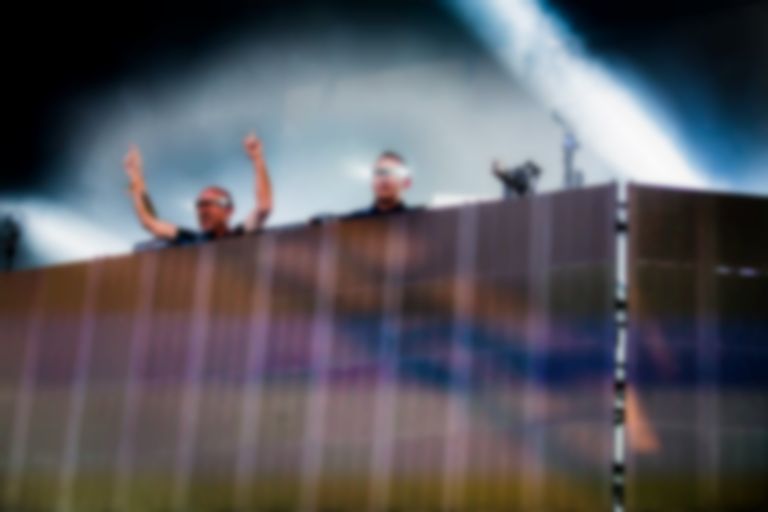 The track has been a mainstay in the Hartnoll Brothers' sets this summer and it's now got a proper studio version for fans that haven't been able to make it to the various fests and outdoor shows.

We have been performing a new track, ‘Copenhagen’ over the summer....

As a thank you to all our fans, here is a free stream/download of the track: https://t.co/QgrmquU19J pic.twitter.com/4ekegaKB7F

The duo's latest record Wonky was released in 2012. They're rumoured to be working on a new album after reforming for live shows earlier this year, and with very fresh new music arriving it seems like those rumours might have a bit of truth in them.

Check out "Kinetic 2017", a new remix revealed earlier this year.