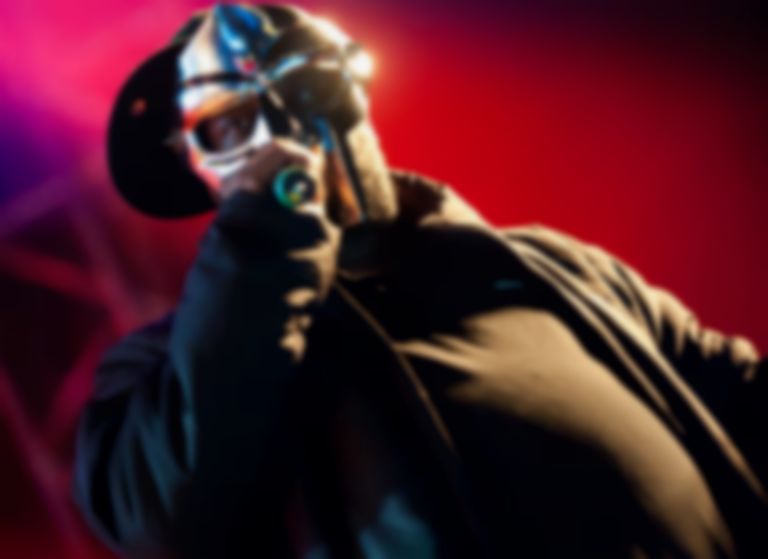 For the first episode of Comedy Central's The New Negroes, Mike Open Eagle revealed "Unfiltered" with Danny Brown. This week he has teamed up with MF DOOM for "Police Myself".

Offering a statement on the new song, Open Mike Eagle said, "The theme of the episode is criminality and we made a song and video outlining the idea of "double consciousness" where one has to be aware of their own internal experience but also aware of how others perceive them. For black Americans and other marginalized people around the world that perception can be the difference between life and death."

Of the new show, the video description states, "The New Negroes with Baron Vaughn & Open Mike Eagle is a socially aware stand-up and music series. Vaughn and Eagle took inspiration for the series and title from the term "New Negro", as popularized during the Harlem Renaissance, and it refers to black Americans speaking up, telling their own stories and affirming their various identities to dismantle outdated assumptions and beliefs."

"Police Myself" is out now. The New Negroes is available to watch on Comedy Central.