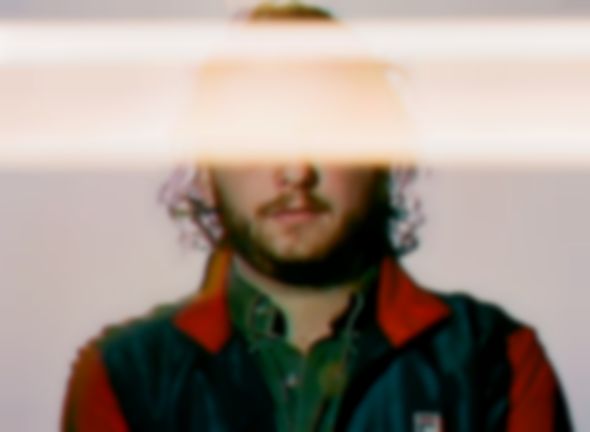 The Brooklyn-based musician, otherwise known as Daniel Lopatin, will follow-up 2011 album Replica with a new full-length due sometime before the year’s end.

Lopatin had previously been mixing the record in Reykjavik, but has now confirmed to LesInRocks that it’ll indeed surface shortly.

Oneohtrix Point Never recently featured on the new Ducktails album, which you can stream here.

Lopatin re-released his Rifts LP during 2012 and is also working on a collaborative album with Tim Hecker.