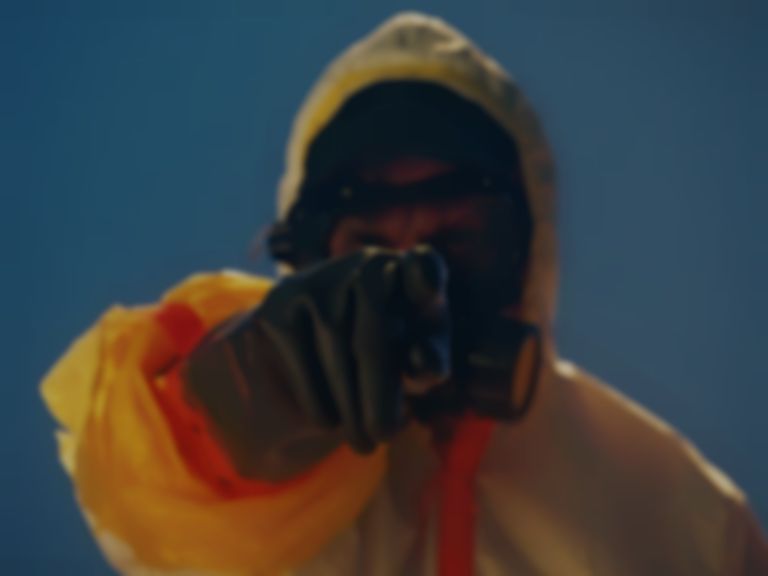 Oneohtrix Point Never (aka Daniel Lopatin) has shared the mind-boggling clip for "Black Snow", the lead single from forthcoming LP Age Of.

The clip is directed by Lopatin himself and is... quite something.

The track's lyrics are inspired in part by Nick Land and the Cybernetic Culture Research Unit - "a 1990s collective of artist-philosophers that produced works of performance art, poetry, and fiction." The song also includes parts played on the Daxophone, a unique instrument invented in 1987 by Hans Reichel.

Lopatin will be debuting his new MYRIAD show at the Red Bull Music Festival in NYC next month - the show is described as "a concert featuring his first full live touring ensemble, together with special guests and visual collaborators. Using the scale of the Park Avenue Armory's Wade Thompson Drill Hall to explore disorienting forms at the intersection of theatre, installation art, and musical performance, the world premiere of MYRIAD will be presented as a four-part epochal song cycle."

Lopatin will bring MYRIAD to London's Barbican on 7 July.