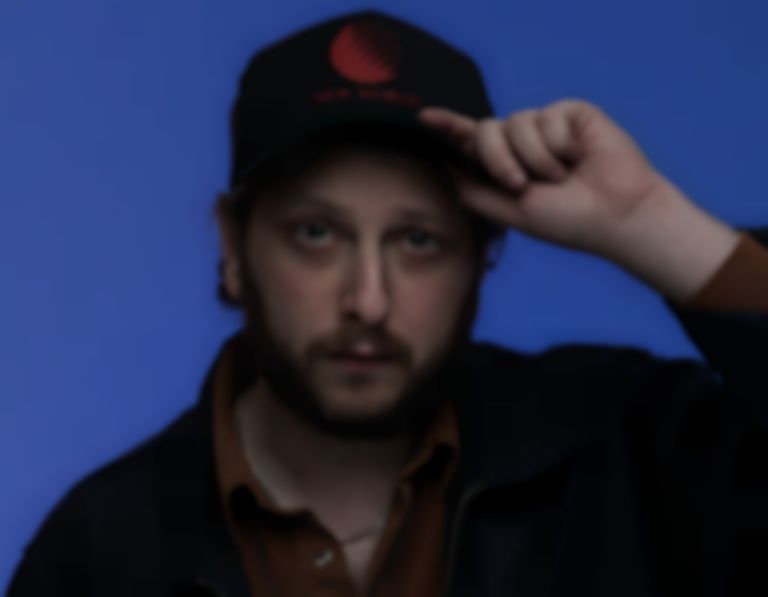 Oneohtrix Point Never has announced new LP Age Of and announced a pair of new shows - including one at London's Barbican.

A trailer for Oneohtrix Point Never's soon-to-be-debuted MYRIAD show features a preview of the upcoming album's title track. Check it out below.

MYRIAD is described by Red Bull Music Festival - where it is being debuted next month - as "a concert featuring his first full live touring ensemble, together with special guests and visual collaborators. Using the scale of the Park Avenue Armory's Wade Thompson Drill Hall to explore disorienting forms at the intersection of theatre, installation art, and musical performance, the world premiere of MYRIAD will be presented as a four-part epochal song cycle."

As well the shows at the NYC-based fest (including a newly announced third performance), Oneohtrix Point Never's Daniel Lopatin will bring MYRIAD to London's Barbican on 7 July.

Age Of is released 1 June via Warp.