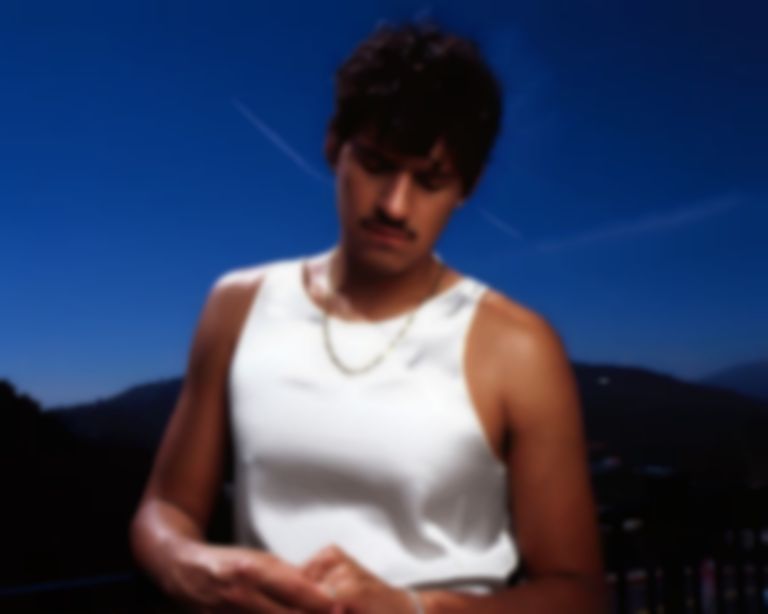 "Highlight" is out now. Omar Apollo's Ivory (Marfil) album will be released on 12 August.