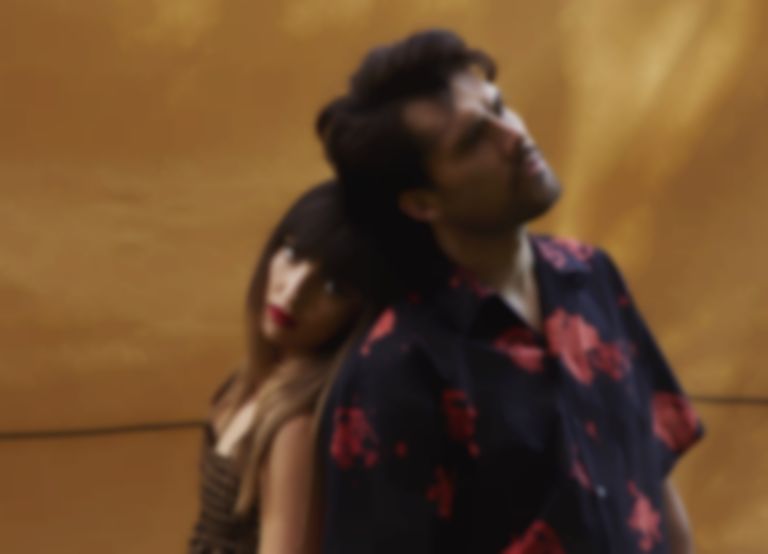 Oh Wonder have unveiled "Don't Let The Neighbourhood Hear" as a second taster of their upcoming album 22 Break.

"Don't Let The Neighbourhood Hear" is the seond taster of the duo's new album, following the lead single and title-track "22 Break" that landed last week.

22 Break will follow Oh Wonder's 2020 album No One Else Can Wear Your Crown, and was described by the duo as "awkward" and "vulnerable". They wrote, "We nearly broke up last year. It sounds dramatic, but it's the truth. 22 Break, maybe the first break-up album in history written and recorded with the person you're breaking up with. It's awkward, it's vulnerable, but it also saved us."

"Don't Let The Neighbourhood Hear" is out now. Oh Wonder's 22 Break album will arrive next Friday (8 October) via Island Records, and is available to pre-order now.