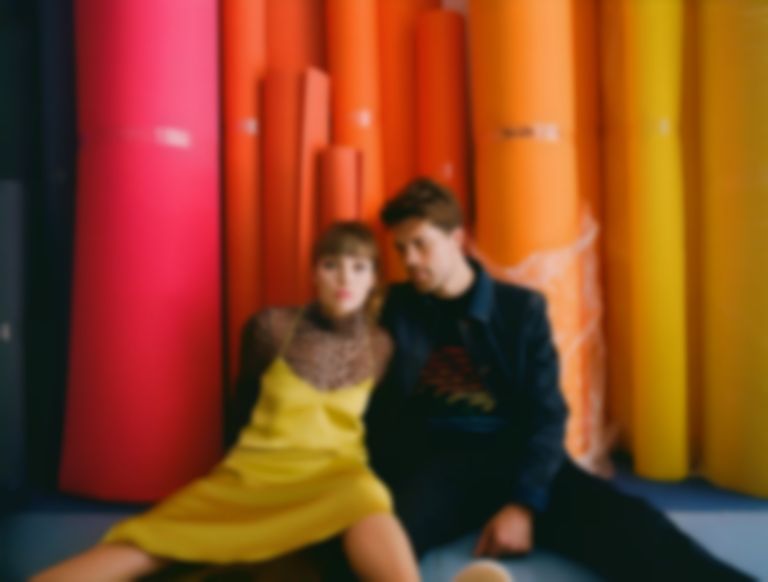 London-based pop duo Oh Wonder are back with their first new single in two years "Hallelujah".

"Hallelujah" is their first new release since their 2017 album Ultralife.

Offering a statement to go alongside the single, Oh Wonder explain, ""Hallelujah" is a song of defiance that we wrote for anyone that has ever been told they can't do something. As music-making teenagers, we were both discouraged by naysayers who declared that we would never be successful, that we weren't good enough, and that we could never be superstars, so we should just give up. When we met each other, we bonded over our shared experiences of setbacks and near-misses, and set ourselves the highly unrealistic goal of releasing music and touring the world. After two albums and a world tour of 43 countries, we have only recently had a chance to process the last five years. "Hallelujah" is a reminder to ourselves, as much as anyone else, to not care what people think of you, to work hard, be yourself and try your best. It's our personal anthem of self-acceptance that we hope will encourage others to "wear their crowns", no matter what anyone else says."

Their new single was written, recorded, and produced by Oh Wonder's Josephine and Anthony at their home studio.