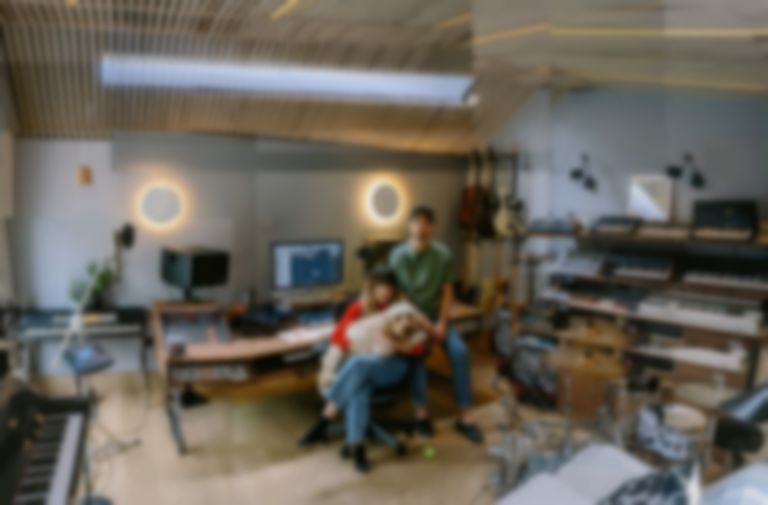 Oh Wonder have shared their second Home Tapes song "Keep On Dancing", which sees the duo reflect on celebrating a birthday during the coronavirus pandemic.

"Keep On Dancing" follows on from their first Home Tapes song "Lonely Star" that landed two weeks ago.

Oh Wonder flicker between feeling downhearted at the bleakness of celebrating a birthday in isolation/alone, and embracing the positivity of the celebratory day regardless of the situation.

The song is the second of many to be written, recorded, produced and released by the duo as part of their Home Tapes project. The new tracks are being created from their South London home studio.

Discussing Home Tapes, the duo say, "In this unprecedented period of confusion and loneliness, we wanted to contribute to the world's efforts to make sense of it all, in the only way we know how. We are taking it back to how we started this band and embarking on a new project called Home Tapes, where we will seek to write, produce and mix songs at home to share with the world on a regular basis. In the absence of certainty, at least we will have music, and we hope that these songs provide some comfort, companionship and relief to those that need it."