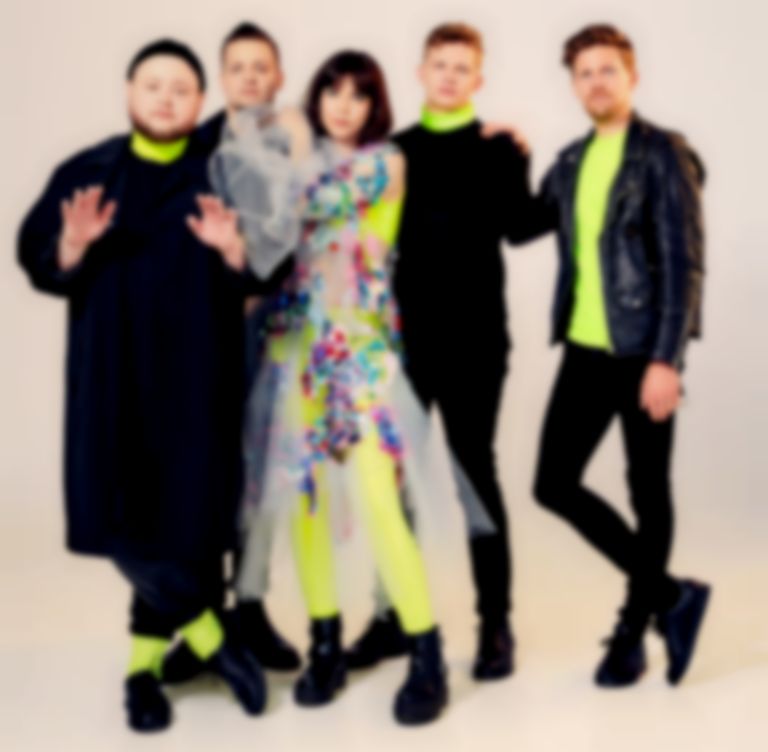 Icelandic group Of Monsters And Men have returned with "Wild Roses", the second taster of their forthcoming album Fever Dream.

Speaking about the new single, co-vocalist Nanna Hilmarsdóttir says, "The song shows an introverted side to the album and is influenced by a bit of dance music and Joseph Campbell's The Power of Myth and what it is like to lean into your sadness."

Their upcoming third album Fever Dream will follow on from 2015's Beneath The Skin, and is co-produced by Rich Costey (Vampire Weekend, Chvrches).