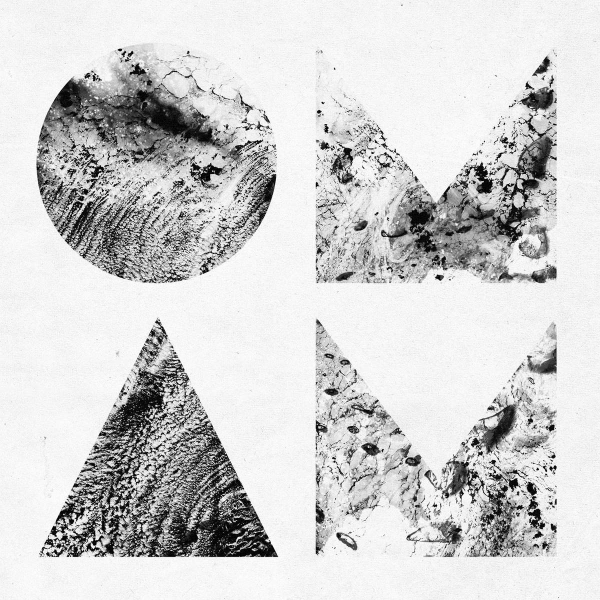 Animal-headed Nanna Bryndís Hilmarsdóttir and Ragnar Þórhallsson return as the creative and vocal forces pulling Of Monsters And Men into 2015 with their second album Beneath The Skin. It’s much darker, contains about an equal number of wolves but far fewer bingley-bongley acoustic guitars.

The traditional view of the Icelandic is that of a people plunged into prolonged darkness - leaving them plenty of time to contemplate solitude, the self and the snow. No doubt OMAM fit somewhere inside this hackneyed mould. Interestingly though, they chose to divide studio time between their native island and the blue skies, heat and long days of Los Angeles on this record. In many ways this might have skewed the direction of this follow-up into a sun-soaked and saccharine sing-along. It appears to have done quite the opposite.

Where My Head Is An Animal indulged in fits of whimsy, for example, in only the sixth line where “they had a pet dragonfly/ the dragonfly it ran away”, Beneath The Skin lives up to its name as it goes deeper and takes life more seriously. Part of the band’s charm that won them so many fans with songs like "Dirty Paws", "Little Talks" and "Mountain Sound" was founded in a naive outward joy that they brought to pop. Unusually, this is probably the most noticeable absence from their new collection of songs. Many of the tracks are arranged with a similar formula, a distinctive formula that nostalgically recreates the OMAM sound that proved so popular back in 2011/12.

In a promotional video, Nanna explains that most of the album was written in Iceland. This might account for the contemplative tone throughout. There is a concern for literal darkness (“nothing grows when it is dark”) as well as more sinister abstract lyrics like “hungry for the kill” or “I am the storm”. The sweet tones of the lead vocals are oddly disconnected to the subject. The uplifting debut album lingers in the background.

The name of both the band and the latest album come together for a more concerted attempt to express the naturalistic wildness of animal and human behaviour. "Human" is the most direct address of this line between man and beast: “Breathe in, breath out/ let the human in” is misdirecting while “If I lose control/ I feed the beast within” adds to the blurred perspective that the LP is written from. This is a much more polished accomplishment artistically than their debut. However, that isn’t to say it required refinement because they were perfectly successful when they were using nature in any way they chose, stringing unconnected phrases together, but in a way that was so infectiously catchy that no-one need question it.

The band riff on a narrow field of themes; colours, features of the landscape, basic processes like eating, sleeping and breathing go alongside visceral imagery of flesh, blood and bones. However, these add together to produce a very specific focus that ties the album together under the preoccupation with the symmetry between humans and animals.

Nanna grabs the majority of the solo sections, with Ragnar getting his first chance to lead only by track five, "Empire". Together they appear to have realised that she is the natural candidate to spearhead their return. She can be fragile, as shown in the final verse of lead single "Crystals" where her band fall away, but for an underlying Jamie xx-style sonic wave underneath, leaving her alone before the entire band return with the ensemble drive to the finale, “let your colours bleed and blend with mine”.

"Organs" is a tender, heartfelt ballad sung by Nanna and contains one of the few times the acoustic guitar is heard to strum as it did so regularly on album one. As the piano and string sections come in it unveils a whole different band that is possible inside the existing Of Monsters And Men arrangement. “I cough up my lungs/ because it reminds me how it all went wrong”, and for a moment, the animal metaphors are set aside and the human soul of the band is exposed.

Unironically, there is much more below the surface of Beneath The Skin than there appears at first glance. The lyrics are tighter, more poetic and speak volumes of a band that have something quite specific to express. They maintain the big-band sound and love of crescendo that made their pop-based debut so successful and which initially makes it seem worryingly similar. It realises the potential in further isolating Nanna’s vocal talent and pounces on the opportunity to let the drums provide the beating heart to this fleshed-out reprise.