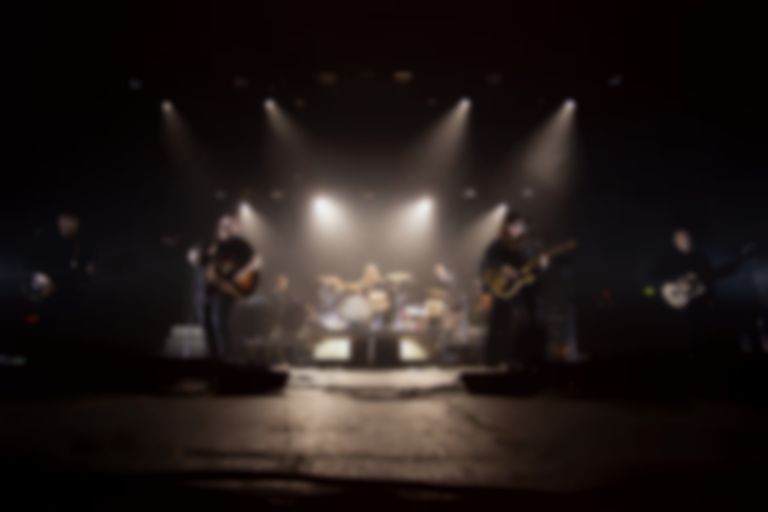 Icelandic group Of Monsters And Men have announced that they'll be releasing their new single "Visitor" next week.

This afternoon (2 September), the band announced their new single "Visitor", which will land next week.

“Visitor” song and video out on September 9th ☺️☺️ can’t wait for you to hear it pic.twitter.com/RX8XOTqwU1

Although they haven't dropped new tunes since their 2019 LP, Of Monsters and Men did share a cover of Post Malone's "Circles" in July.

Of Monster and Men's "Visitor" single will be released 9 September.