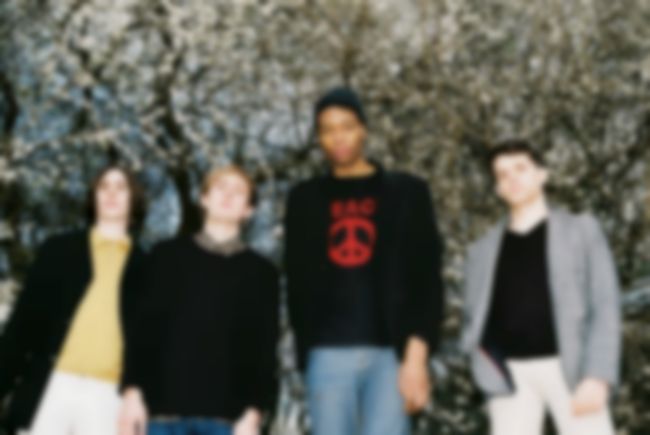 They will follow these with a London date at Brixton Jamm on 22 February.

O Children recently released their second album Apnea, a track from which you can stream beneath the tour dates below:

Read our recent interview with the group here.