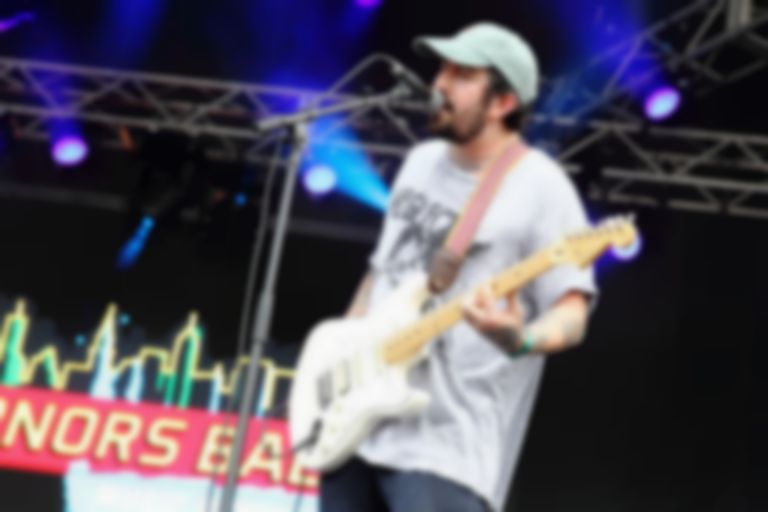 Domenic Palermo, the vocalist of Nothing, has shared a cover of Silver Jews' "We Are Real" to pay tribute to David Berman.

Alongside the cover, Palermo wrote, "American Water was my gateway to David Berman and Silver Jews. I obsessed over that album and anything else I could find with David's name. I originally recorded this song in the winter of 2016 in my first NYC apartment, but after hearing of his passing last night I decided to finish. David's music and words have forever left a brand on my soul. May the world not forget him anytime soon."

Nothing released their third album Dance on the Blacktop last year.

Jagjaguwar also paid tribute to Berman yesterday (8 August) by sharing an unreleased "story/poem" he wrote in 2016.

Domenic Palermo's cover of "We Are Real" is available to stream on Bandcamp now.