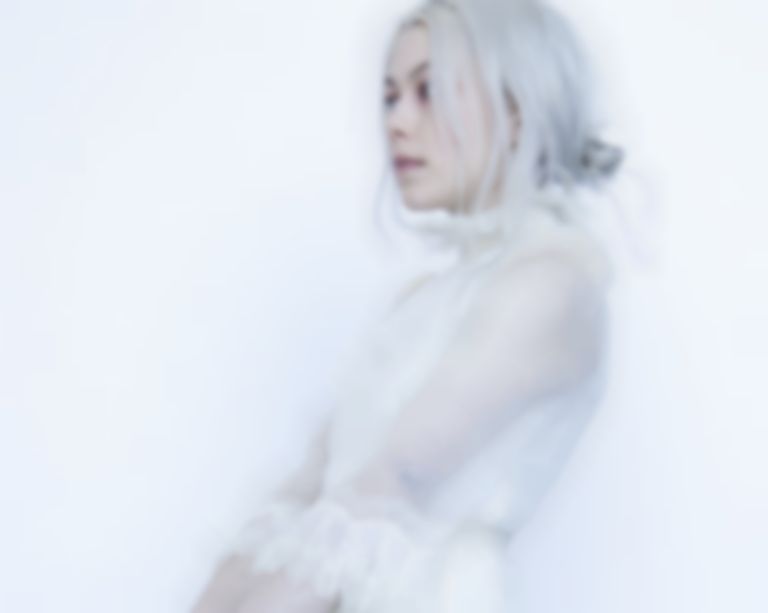 "Savior Complex" appeared on Bridgers' second album Punisher that dropped in June, and today (1 December) Bridgers has released the accompanying visual, which is directed by Fleabag creator Phoebe Waller-Bridge.

The Waller-Bridge-directed video (available to watch on Facebook now) also stars Paul Mescal, best known for his recent role in Normal People, and sees him form a bond with a small pooch. Bridgers does make multiple appearances in the video, first as a tractor driver, then as a waiter delivering room service, and again at the end sitting alongside the dog.

In November Bridgers returned with her Copycat Killer EP that featured new versions of some Punisher songs.

Last week Bridgers revealed that she was "in bed with a migraine" when she found out about her multiple Grammy nominations.