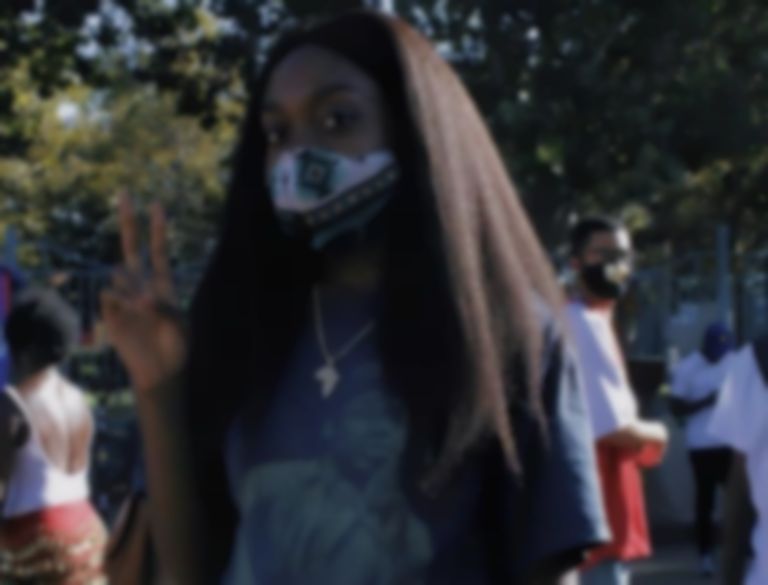 Noname has returned with her first release of 2021 "Rainforest", which is also accompanied by news of her forthcoming album Factory Baby.

"Rainforest" is the first new release from Noname, real name Fatimah Warner, since linking with Anderson .Paak and JID on a remix of "Lockdown" in August last year.

The new single, produced by The Kount and featuring additional vocals from frequent collaborator Adam Ness, lands as the lead single from her highly-anticipated second album Factory Baby.

Factory Baby will follow Noname's 2018 debut album Room 25. Although she's shared the album title, Noname is yet to announce a release date for the album.

Noname's "Rainforest" track is out now. Her Factory Baby album is yet to get a release date.