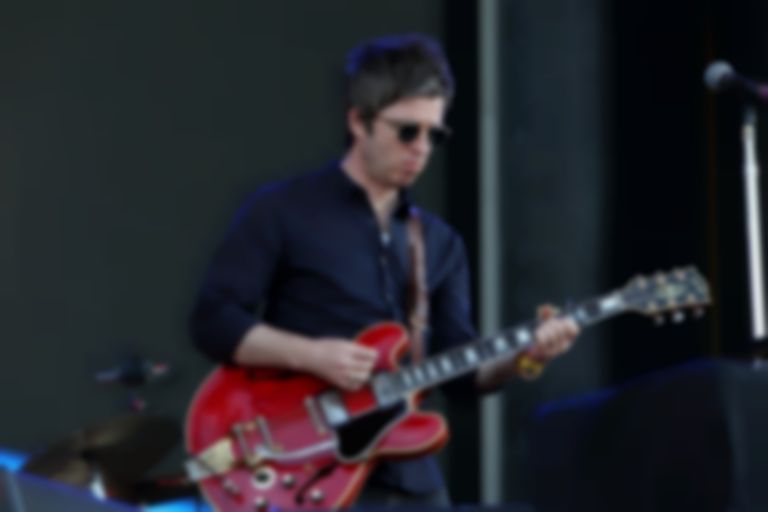 This morning (29 April), Noel Gallagher revealed on socials that he's found an old Oasis demo, and is going to release it at midnight tonight.

In his statement, he writes, "Like the rest of the world I've had infinite time to kill lately so I thought I'd FINALLY look and find out what was actually on the HUNDREDS of faceless unmarked cd's I've got lying around in boxes at home. As fate would have it I stumbled across an old demo which I thought had been lost forever."

Gallagher adds, "As far as I'm aware there is only one version of this tune "out there" from an Oasis soundcheck in Honh Kong about 15 years ago? ... It'll be up on the internet from midnight. The song is called: "Don't Stop..."."

Last month, Liam Gallagher decided to remix some classic Oasis tracks into hand-washing PSA clips. He altered the lyrics slightly, and presented songs such as "Champagne Soapanova" and "Wonderwash".