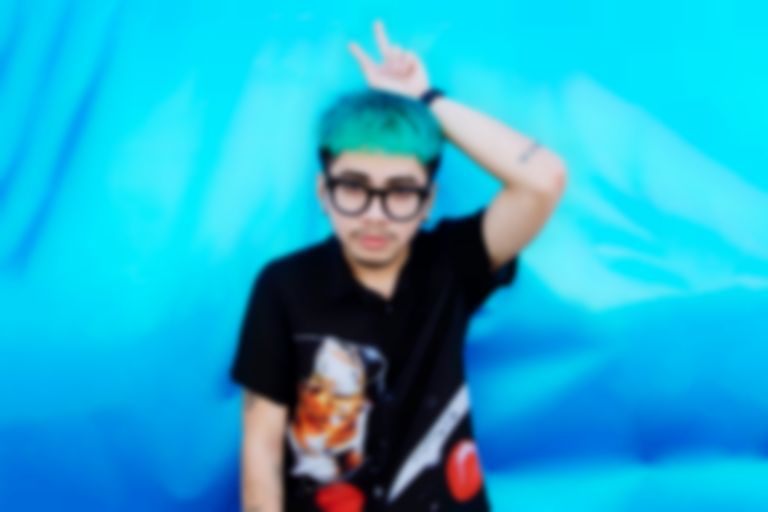 No Rome has revealed a new collaborative song featuring The 1975 and Charli XCX is "coming out sooner than u think".

After The 1975's Matty Healy confirmed he was working on new music with Beabadoobee and Charli XCX last month, fellow Dirty Hit signee No Rome has announced that he's got a collaborative song with The 1975 and Charli XCX dropping soon.

No Rome wrote on Twitter early this morning (8 February), "ok some news - me, (the creator of music) charli xcx & the 1975 have a song together. . got the masters done and waiting on video edit cuts . coming out sooner than u think ok thats all for now i love u."

In a second Tweet he added, "just thought i’d share cos im gassed as fuck . life is a little weird rn but Hey Got some Lovin for Music xx."

just thought i’d share cos im gassed as fuck . life is a little weird rn but Hey Got some Lovin for Music xx

Healy first revealed he was working with Charli XCX back in 2019, and told fans he produced the track with No Rome and The 1975 bandmate George Daniel. It's currently unclear if that collaboration is the track that No Rome is teasing.

No Rome hasn't released new music since linking with BROCKHAMPTON's Bearface on "1:45AM" in July last year.

No Rome is yet to reveal a track title and release date for his collaboration with Charli XCX and The 1975.