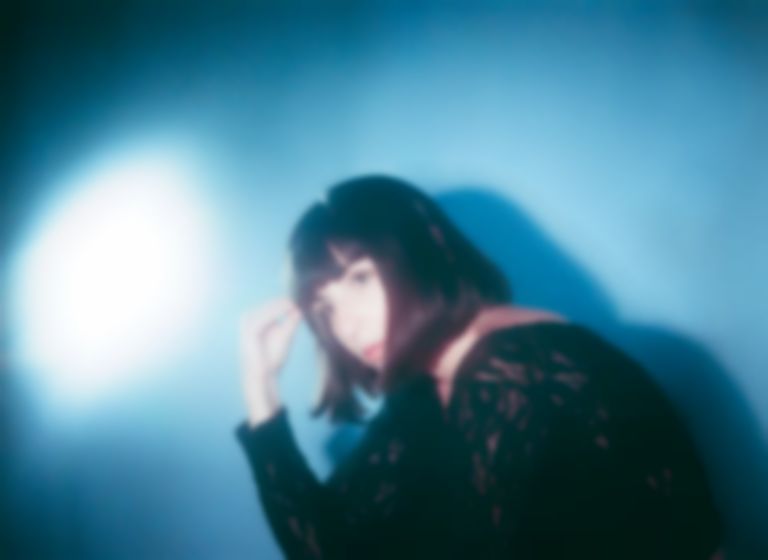 The new single follows lead cut "Boo Hoo", which was revealed earlier this month. It's a spring-loaded piece of synthy disco with funky basslines and howling harmonies.

The Los Angeles native, née Ramona Gonzalez, has produced and performed the entire LP herself. “I put all my gear - including my 8 track - in a walk-in closet,” Gonzalez says of the creative process, “I had left my label and was back in my element. I felt like I had found my identity again.”

Liquid Cool is out 10 June via hew own imprint Gloriette. It follows 2012's One Second Of Love.

Listen to "Kiss The Screen" below.