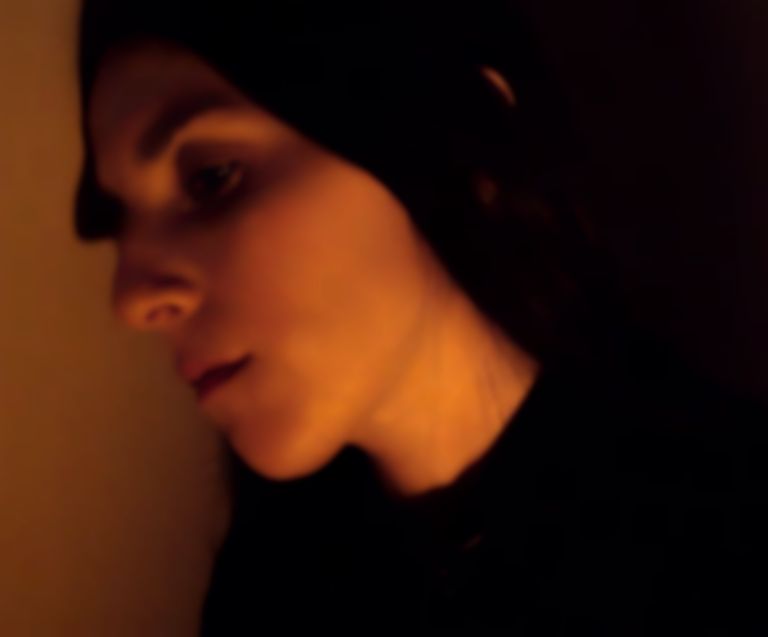 Nite Jewel has announced No Sun, her first album in four years, and has unveiled "This Time" as the lead outing.

No Sun will be Ramona Gonzalez's first album in four years under her Nite Jewel moniker, following 2017's Real High, and is, according to a press release, an album that "questions and remodels the archetype of female pain".

"This Time" is out now. Nite Jewel's No Sun album will follow on 27 August via her own Gloriette Records, and is available to pre-order now.