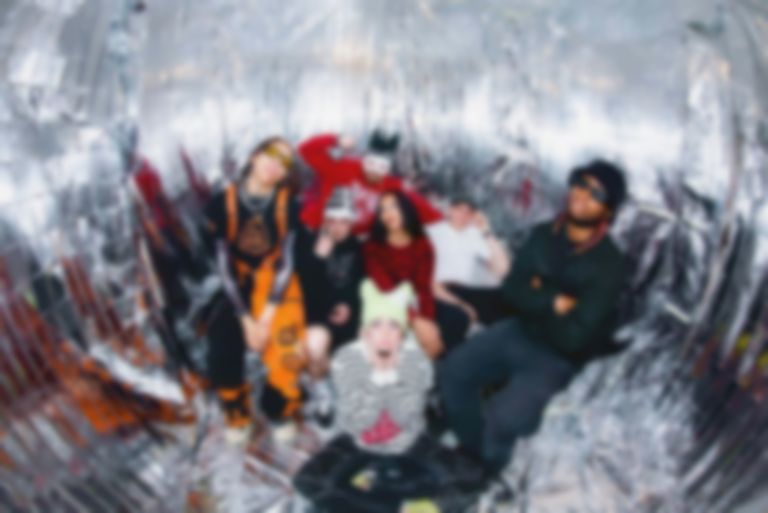 NiNE8 Collective have returned with their first new track of 2022, "Imagination".

"Imagination" is, according to the group's Lorenzo, "one of the first songs we worked on together with us all being back in the studio: the process felt extremely relaxed and therapeutic."

Lava La Rue adds, "The chorus to "Imagination" is inspired by the 1986 anthem "We Don't Have to Take Our Clothes Off" by Jermaine Stewart, before finishing with a nod to the 1971 film of Charlie & The Chocolate Factory."

The new track is NiNE8 Collective's first new material of 2022, following "Luv U Do" that landed in July last year.