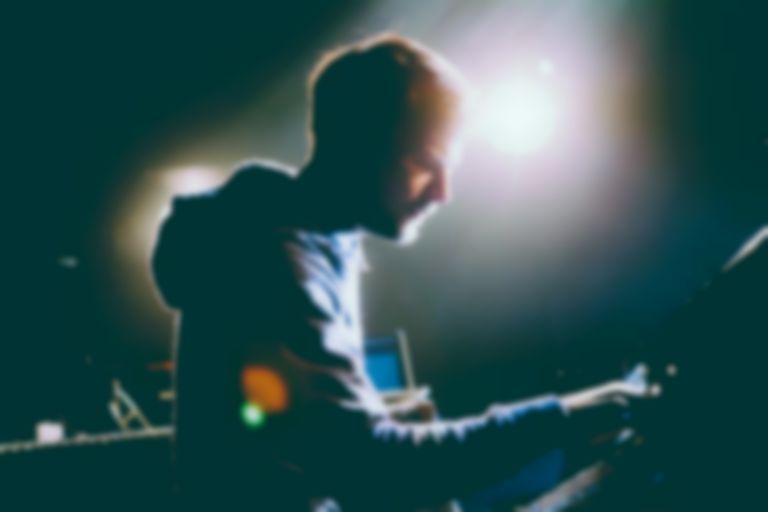 Speaking about his not-so-silent rendition, Frahm says: "This rework could be considered a joke. I sat at the piano in silence and worked from there. I listened and took in the atmosphere and this is what came out of it. Of course, it doesn’t do Cage justice, but it was more fun playing rather than sitting in silence."

Ste Hinde has directed the clip.

Frahm's Late Night Tales mix can be streamed from the Late Night Tales website until 14 September - it features tracks from artists like Boards Of Canada, Miles Davis, and a spoken word piece by actor Cillian Murphy.