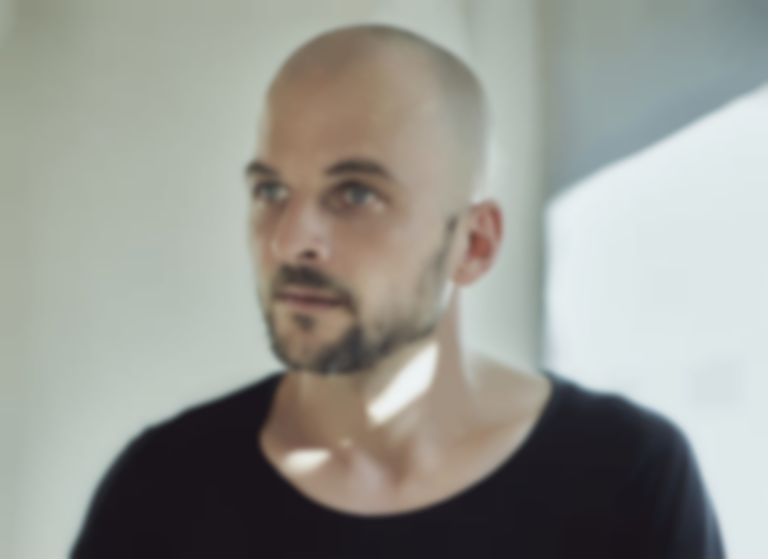 Nils Frahm is back with news of a new double album titled Old Friends New Friends, and has unveiled "All Numbers End" as the first taster of the 23-track record.

"All Numbers End" is Frahm's first new material since collaborating with F.S.Blumm on 2X1=4 in September, and is accompanied by news of the German musician's upcoming double album.

Old Friends New Friends will be Frahm's first solo record since his March surprise album Graz that coincided with World Piano Day, and will feature 23 solo piano tracks recorded between 2009 and 2021.

Frahm says the double album is "an anatomy of all my ways of thinking musically and playing. Maybe I could say it’s an album I worked on for twelve years, and finally I have enough material?"

The album was put together by Frahm during the pandemic while arranging his archives, and after deciding on his favourites, Frahm realised that when listening to the pieces together, it presented "a different spectrum of freedom for me. I forgot that some tracks are ten years old, some two, and they’re all played on different pianos. Instead I remembered how, as a fan, I love albums like this. With a lot of my records there’s a point where you feel, ‘This is the centrepiece,’ but here I wasn’t really worrying about that. It still feels like my universe, though, and I’m proud that all these things which I never found a way to unite before now work together. It’s like I tossed flowers indiscriminately into a vase and then realised it looked exactly right."

"All Numbers End" is out now. Nils Frahm's Old Friends New Friends double album will be released 3 December via LEITER, and is available to pre-order now.