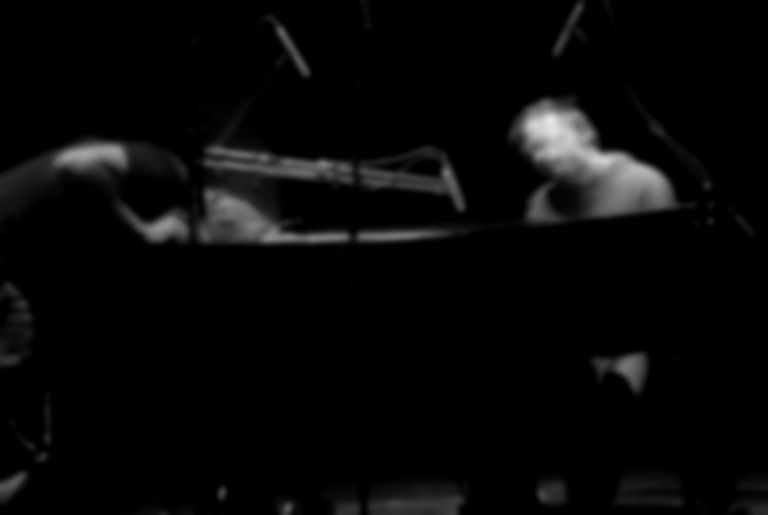 Nils Frahm is celebrating Piano Day today (29 March) by releasing surprise album Graz, the first studio album he recorded for Erased Tapes, that has only been unveiled for the first time today.

Frahm recorded Graz in 2009 as his first studio album for Erased Tapes, but it hasn't been made available until today (29 March) to mark Piano Day 2021.

Piano day takes place on the 88th day of the year to reflect the 88 keys on a piano.

Graz was recorded at Mumuth, the University of Music and Performing Arts in Graz, Austria back in 2009 as part of the thesis Conversations for Piano and Room produced by Thomas Geiger.

The album features "Hammers", a piece that Frahm has performed live over the years and features vocals from Peter Broderick.

Frahm says of the surprise album, "A grand piano is a particular kind of beast to play, which will only sound refined and beautiful if you command a strong control over the keyboard. Each slight change in touch results in a different timbre, which will be rewarded when used wisely and will be your trapdoor when you fail to hold the horses. I remember how I had to squeeze the music out of the grand piano in the Graz sessions, and while I enjoy listening to it now, I kept these recordings secret for a good while – they sound like a much younger version of myself to me, and a lot of the musical expressions from that time would be impossible for me to replicate today."

He adds, "Close friends whom I had shared the record with reminded me of it once in a while, and some of the pieces got released in other versions on the album Spaces in the meantime. But somehow, any piece of music you create wants to get out there in order to find you, which is why I’m glad to share this beast with you and do hope you enjoy listening to it too!"

Nils Frahm's Graz album is out now on Erased Tapes. Physical copies will be released 21 May, and are available to pre-order now. To get involved with Best Fit's Piano Day celebrations today (29 March), follow @thelineofbestfit on Instagram to watch performances from Eydís Evensen, Vanessa Carlton and more.