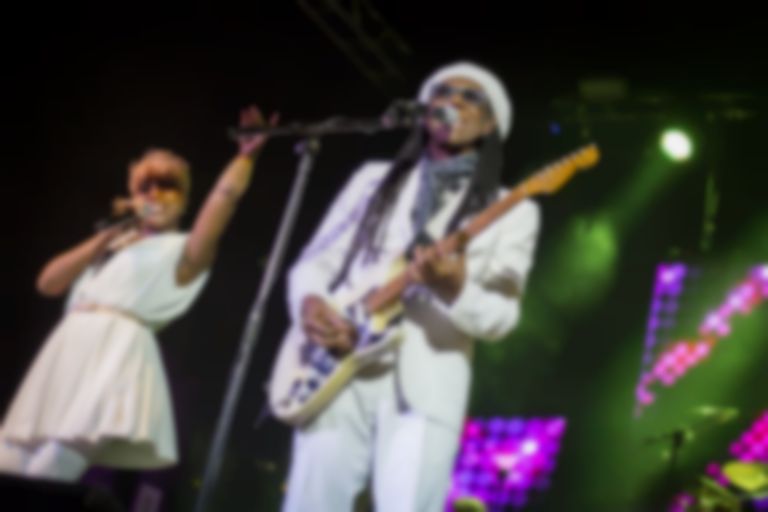 Both tracks are due to appear on their first album in 25 years It's About Time.

Nile Rodgers & Chic are set to tour the UK with a short stint of dates in December. They perform at London's O2 Arena on 19 December. Find out more.