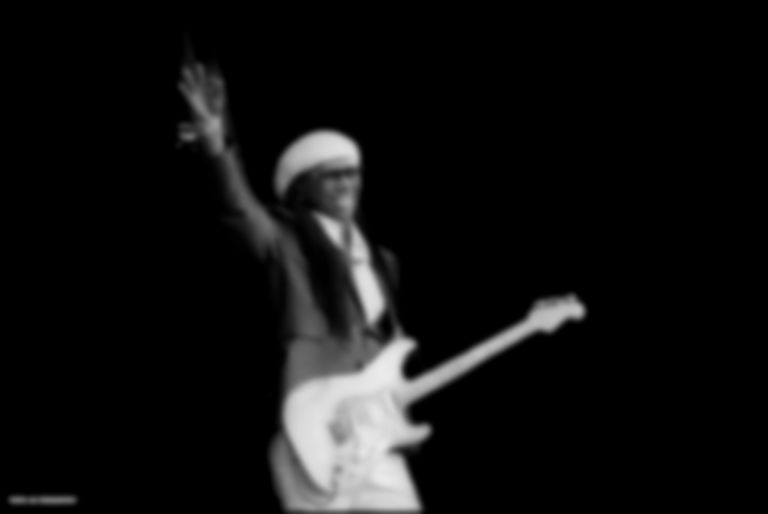 The new track is a special one, as it marks the first single from Nile Rodgers & CHIC to be lifted from an upcoming album in 25 years.

It's About Time should be exciting as Nile Rodgers & CHIC tend to collaborate with incredible musicians.

"Till The World Falls" is produced by Nile Rodgers and Mura Masa, as well as written by the duo alongside co-writers Anderson .Paak, anaïs, Vic Mensa, and Nao.

Speaking about their upcoming album, Rodgers explained, "I’ve had the great privilege of producing some of the most important artists in the world so when it came time to collaborating for my own record the barometer was shall we say pretty high.”

"Till The World Falls" is featured on upcoming album It's About Time, which is due to drop on 14 September. Nile Rodgers & CHIC have a busy summer ahead, find out their tour schedule.