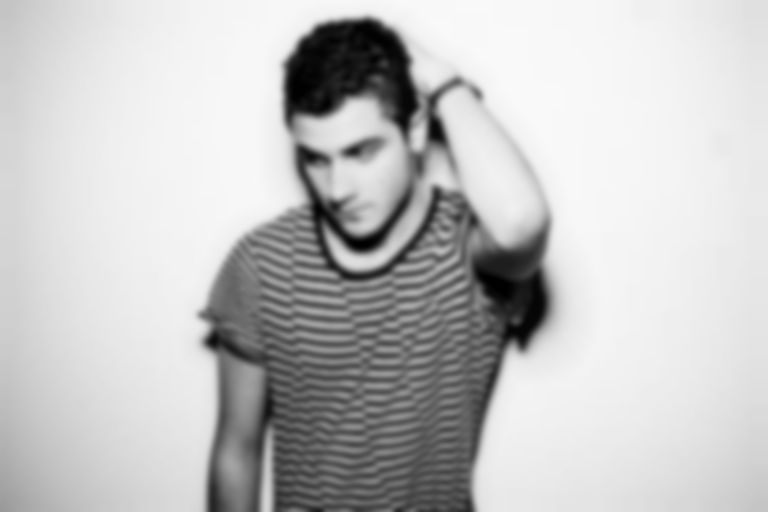 Nicolas Jaar, one half of Darkside, has unveiled his new EP Nymphs III, and you can stream it in full now.

Although this is being released for the first time, it was recorded between now and as far back as 2011. Despite not necessarily being 'new', it is another taster of Jaar's solo work, which seems to be coming more rapidly in 2015 than ever before.

Nymphs III is out now via Jaar’s own Other People label, and you can stream it here.

Jaar also recently released his version of the soundtrack to 1969 Soviet avant-garde film The Color Of Pomegranate, which you can download for free below. Though described as an "alternate" OST, intended for playback alongside the film, Jaar is also confident that it works as a standalone album.

If you're at a computer, here's a DL for my album "Pomegranates" http://t.co/5HtoSw0gKF