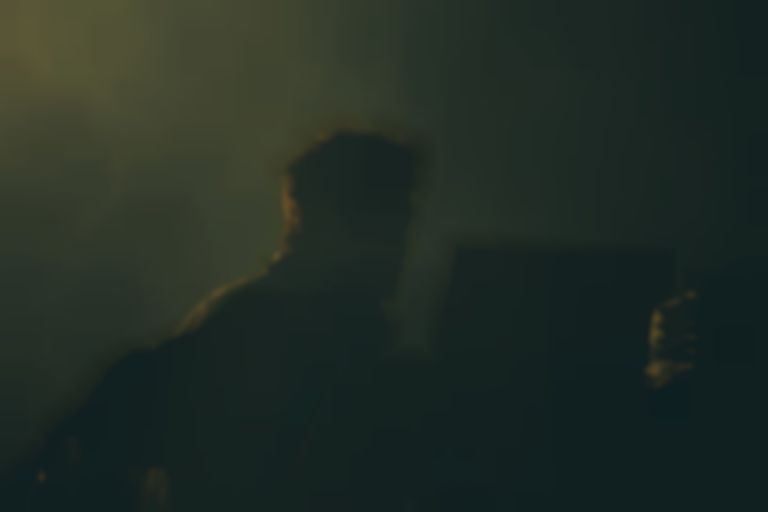 Nicolas Jaar dropped a new album last week, but hardly anyone noticed because he released it as A.A.L. (Against All Logic).

Jaar's last LP under his own name was 2016's Sirens, although he did issue a deluxe edition towards the end of last year.

The album - titled 2012-2017 - appears to be a compilation of music previously only available as part of a mix, although some totally unheard sounds can be found on there.