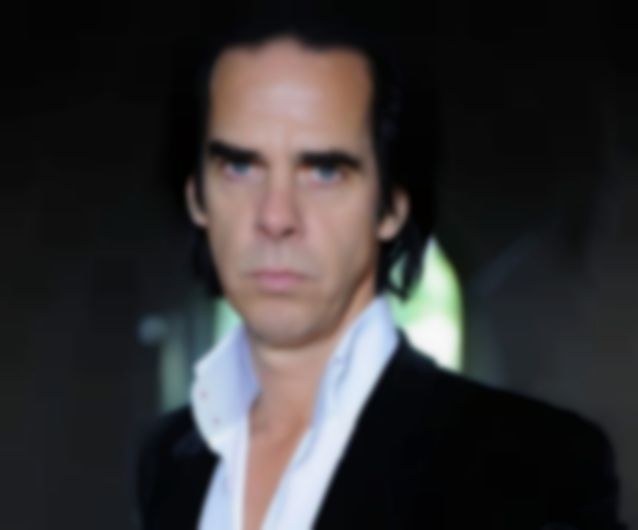 With his band releasing their new album on Monday, Nick Cave has announced that he’ll be involved in a special Twitter Q&A session next week.

Taking place on Tuesday (19 February), Cave will be taking exclusive questions from fans in conjunction with Rockfeedback.

It’ll start at 5pm GMT/11am CST, with questions asked beforehand directed to the account @NCANDTBS or using the hashtag #ASKNICKCAVE.

Nick Cave & the Bad Seeds recently announced that they’ll head back to Europe in October/November, with the dates in full below: