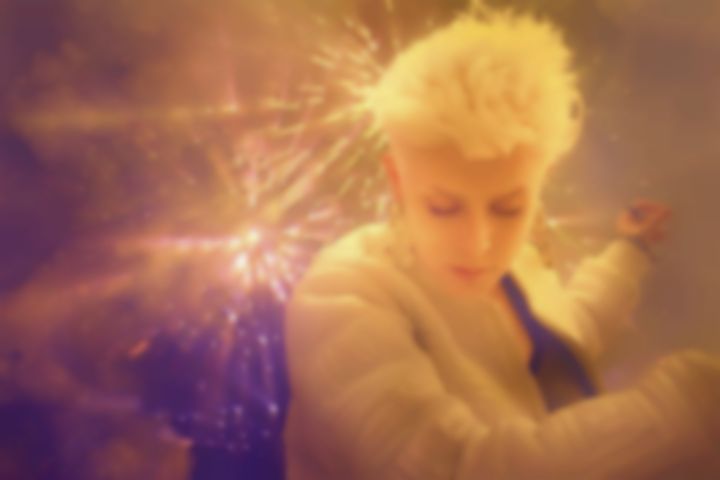 Last month one of our favourite electro-Swedes, Robyn unveiled her three-year belated video (which was, admittedly, really rather good) to her Body Talk track ‘U Should Know Better’ featuring Snoop Dogg. Why the rehash of old material? Well, it might be for good reason to bide our time, as the Scandi popper has said in a new interview that she’s “nowhere near finished” with a follow-up to the 2010 series of releases.

Speaking to The Guardian‘s Michael Cragg, Robyn revealed that she’s “started working again” on new material but “doesn’t know” when any of it will actually surface. “It’s too early to say if it’s going to be an album, or an EP. I don’t even know if it’s going to be my own music. We shall see.”

She continued to explain her sense of duty to provide fans with something new after an extended break, saying “I see people messaging me on my Twitter and sometimes I feel bad because I’m nowhere near finished with the album – it’s probably going to be a while before you hear anything new from me.”

‘U Should Know Better’ will be released as a single later this week, out digitally on 7 July.