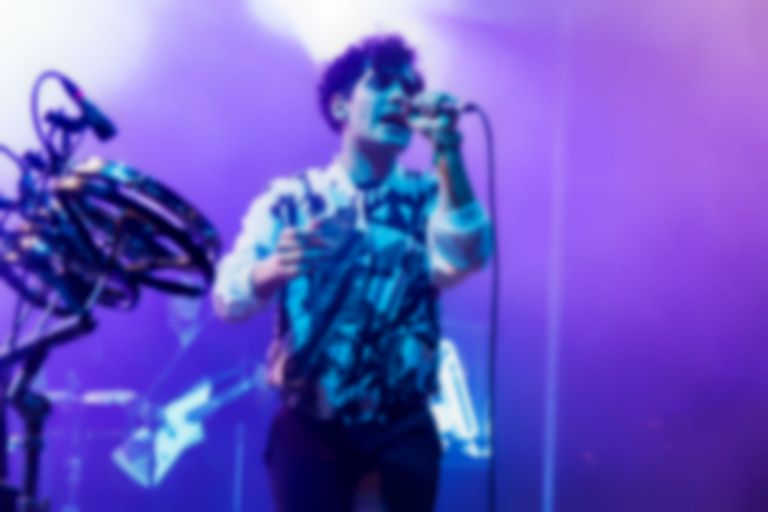 Neon Indian have confirmed that a new single is landing tomorrow (14 November).

The band fronted by Alan Palomo shared a teaser of their new single earlier today (13 November) on Instagram, confirming that it's dropping tomorrow (14 November).

Neon Indian have only used the hashtag "#toyotamantakeover" meaning the track might be titled "Toyota Man".

Back in January, Palomo said of Neon Indian's next album, "It’s kind of shaping up to be a bit of a cumbia record. Cumbia and chicha, which is the Peruvian cumbia-ish [style], but a Peruvian psychedelic seventies version of it."

Their next LP will be their first since 2015's VEGA INTL. Night School album.