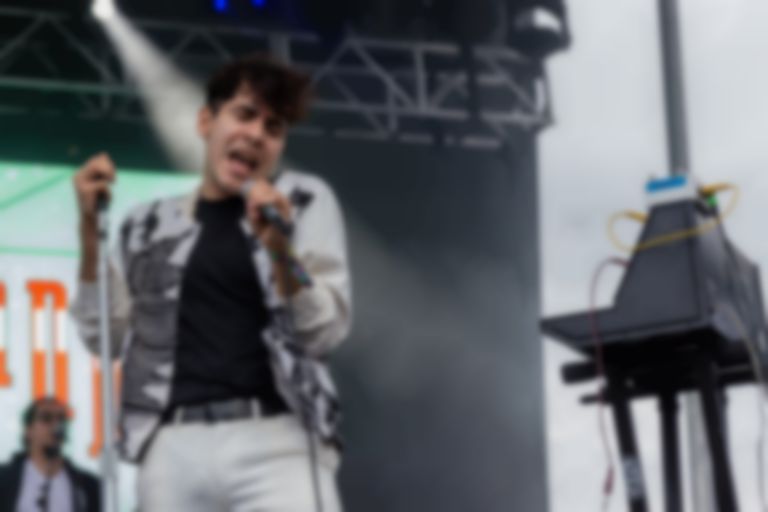 Neon Indian's Alan Palomo has revealed in a new podcast that the next album is "shaping up to be a bit of a cumbia record".

Speaking to Culture Creature in a new podcast, Palomo shared that he's "currently working on a record", and elaborated on its direction, " It’s kind of shaping up to be a bit of a cumbia record. Cumbia and chicha, which is the Peruvian cumbia-ish [style], but a Peruvian psychedelic seventies version of it."

Palomo adds, "I’m still in the woods, I’m not out yet. I don’t have too much to elaborate on that, but like every record, it’s been a journey."

The Neon Indian frontman went on to expand on the roots behind their forthcoming album, revealing their travels around South America, "For this [forthcoming] record… We got to tour South America last year and actually got to go to Peru and listen to a lot of weird, wild records from the sixties and seventies. That slowly kind of put the bug in my ear of, ‘alright, let’s see where that can go.’ Obviously, through your filter of how you make music and the textures that you gravitate towards. The lyrical world as well. Writing in Spanish is a whole new world for me."

While there's no release date or title to share, you can listen to Culture Creature's full podcast with Alan Palomo over on their site.