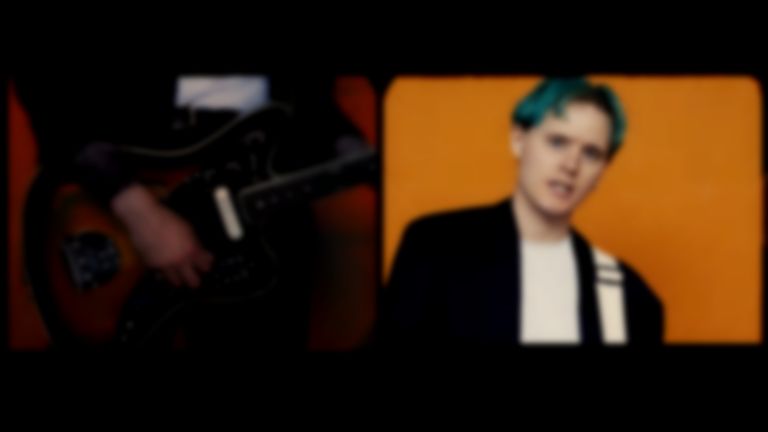 Nap Eyes are back with news of new EP titled When I Come Around, which is accompanied by a cover of Green Day's song of the same name.

Their cover of Green Day's Dookie track "When I Come Around" marks Nap Eyes' first release of 2021, following last year's "Blood River" single with NNAMDï that landed in October.

Lead vocalist Nigel Chapman says of the cover, "Green Day has been my favourite band since I was 12-years-old, and "When I Come Around" has always been one of my favourites by them. The quality of the song speaks for itself; it's one of the greatest songs ever written, in my opinion. I've been working under the influence and in the shadows of this and other Green Day songs, periodically reconnecting with and being floored by them, ever since I first began writing my own songs years ago. I hope the world will understand that getting to record this cover with Nap Eyes is a longtime dream come true."

Nap Eyes' Green Day cover is also teamed with news of their upcoming EP of the same name, which will feature a Bonnie Raitt cover, a new song and a remix.

The EP will be the group's first project since last year's Snapshot of a Beginner album.

Nap Eyes' cover of Green Day's "When I Come Around" is out now. Their EP of the same name will be released 14 May via Jagjaguwar.