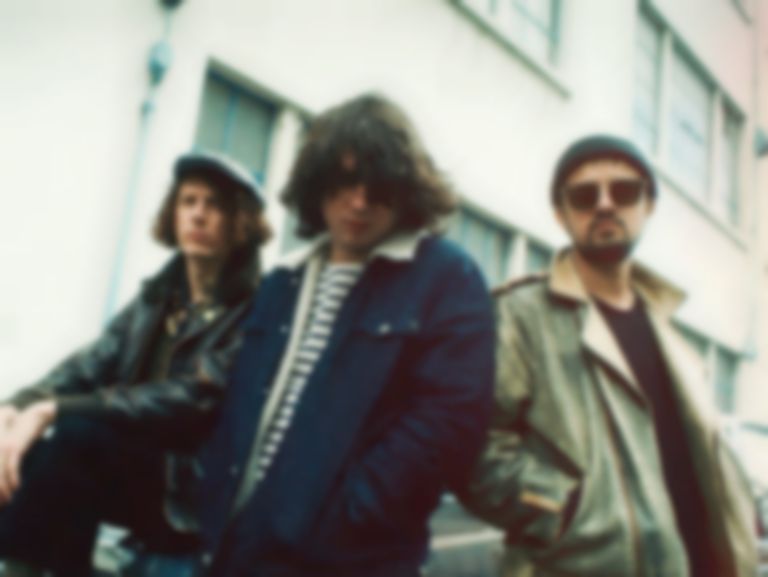 Mystery Jets are back with a surprise album of covers recorded throughout 2020 titled Home Protests.

Home Protests is a nine-track covers album that sees the band covering their favourite protest songs.

The covers album is the group's first release since their A Billion Heartbeats album landed in April, and sees the band cover songs by Joni Mitchell, Randy Newman, Willy Mason, Peter Gabriel and more.

Mystery Jets say of their surprise release, "When we had to take some time out after Blaine’s operation at the end of last year, we got together each week to record a different cover of some of our favourite protest songs. Songs about mental health, the environment, consumerism or racial intolerance, which still feel as real now as they did when they were written. Some happy, some sad. What with the lockdown, and not being the kind of people to like to miss out on a party, we decided that now would be a pretty nice time to share them with you guys."