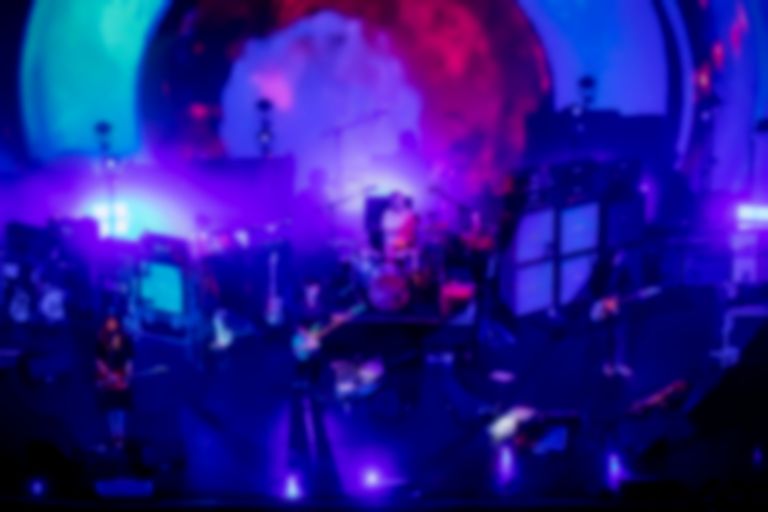 Domino have signed My Bloody Valentine and released the seminal band's entire catalogue digitally for the first time ever as of today, with new physical editions for each release following on 21 May 2021.

The news follows a 14-second teaser earlier this week that featured their iconic Loveless album artwork in different colours. The group haven't released new music since their 2013 album m b v, and Domino haven't said anything about new music from the band yet.