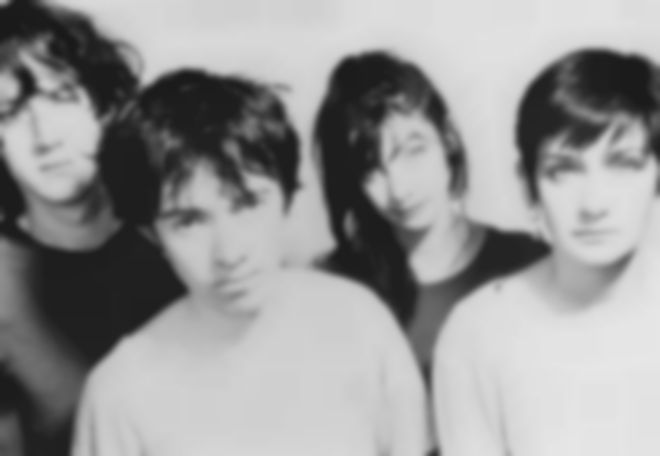 My Bloody Valentine have announced that their long-awaited new record, and follow-up to 1991′s Loveless, will drop this week.

Playing an intimate gig in London tonight (27 January) at Brixton Electric, the shoegaze group opened with a new track and reportedly made the shock announcement to the audience.

Kevin Shields has just told the crowd at an MBV warm-up show to expect a new My Bloody Valentine album in “two to three days.” DAYS.

At My Bloody Valentine in Brixton. Kevin Shields said from the stage the new album ‘might be out in two our three days’

My Bloody Valentine will also play gigs in Birmingham, Glasgow, Manchester and London this March, having recently announced an appearance at Primavera festival.

They had previously confirmed that they’ve finished mastering their upcoming new record.

You can check the full live dates below:

UPDATE: Footage has now surfaced of the new track played by the band.