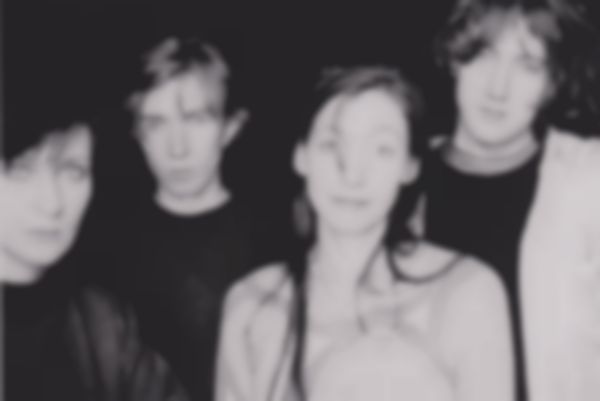 My Bloody Valentine have suggested that their next album should be released by the end of the year.

The record has been in the making for over 10 years but frontman Kevin Shields now seems ready to release it to the public.

In an interview with Mojo, Shields called the LP an “impressionistic album” and stated that it’ll be 9 tracks in total.

He also claimed there to be an EP full of brand-new material ready to be put out once the album surfaces.

The new record will be the band’s first since 1991, but the group seem to be finding themselves in a productive spurt.

“The myth is that I’m somebody who really overworks things but I’m not like that at all. It’s just about recording when you feel good and capturing something as quickly as possible.”

More information likely to come in due course. H/T to FACT Mag.