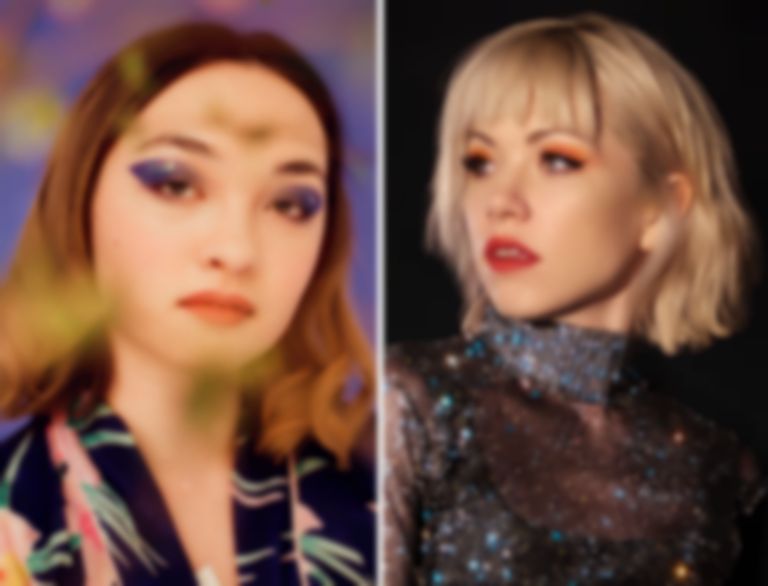 After teasing the collaboration on socials, mxmtoon has released "ok on your own" as the second single from her upcoming EP dusk, following on from July's "bon iver".

Maia, aka mxmtoon, says of the new single, "I was beyond excited to work on this track and have it be graced by Carly Rae Jepsen, someone who stands for empowerment and knows the themes of love and loneliness all too well. My hope for the song is that "ok on your own" can let people know that vulnerability is never something to be afraid of, and admitting you need time for yourself and support from a friend is sometimes a necessary step."

She adds, "Sometimes relationships aren’t meant to work. It’s a bitter reality that many of us come to terms with at one point or another, but we all have to realise our own self worth before letting certain people into our lives! "ok on your own" is your reminder that stepping away from a relationship isn’t a sign of weakness, but rather one of strength!"

"ok on your own" is Jepsen's first collaboration since releasing "Me And The Boys In The Band" last month.

Jepsen has been hugely generous with new music this year. In May she released her surprise Dedicated Side B album, and just days later she also confirmed that she and Tavish Crowe "already made an entire quarantine album" together. Last month Jepsen also made two E.MO.TION bonus tracks available on streaming services for the first time.

mxmtoon's "ok on your own" single featuring Carly Rae Jepsen is out now. Her dusk EP will be released 1 October.