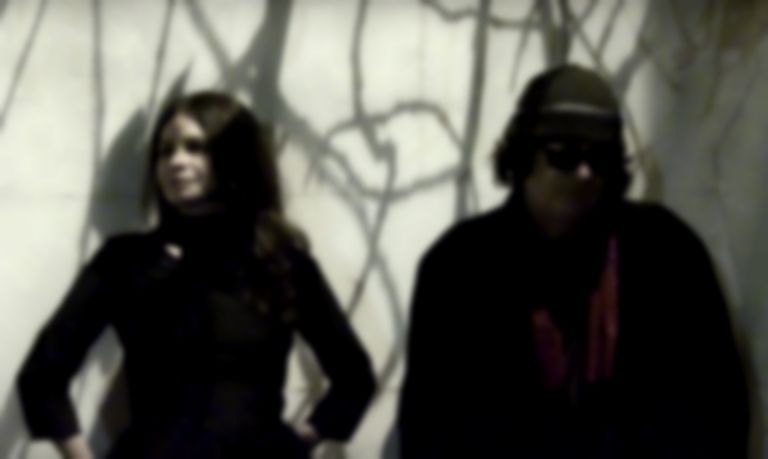 Musicians have been paying tribute to Mazzy Star's David Roback, who died aged 61.

Yesterday (25 February), Pitchfork revealed Mazzy Star's co-founder David Roback had died 61. The cause of death is yet to be confirmed.

Alongside being in Mazzy Star, Roback also played in Rain Parade and Opal.

Mazzy Star formed after Opal bandmate Kendra Smith (Dream Syndicate bassist) left the band in the middle of a tour, which resulted in Roback replacing Smith with Hope Sandoval, who is the co-founder of Mazzy Star.

Following Roback's death, musicians have been paying tribute to the multi-instrumentalist and producer online.

Peace and love David Roback...
my first musical partner and my very dear friend. You will be eternally missed. pic.twitter.com/mO1MnLDCOG

I love a lot of Mazzy Star songs but I don’t know what I would do without Fade Into You. RIP David Roback. Thank you for the music

For years, I could only fall asleep listening to Mazzy Star. ‘Give You My Lovin’ is still one of my favourite songs. David, you soundtracked my sweetest moments and I actually fell in love to one of your songs once. Isn’t that something? pic.twitter.com/ZKQYlwoZWZ

This is awful. From Rain Parade to Clay Allison to Rainy Day to Opal to Mazzy Star, I’ve loved everything he’s ever been a part of. Have you ever listened to Opal’s ‘Happy Nightmare Baby’ LP? You should. RIP David Roback. https://t.co/6iMTrvH2jk