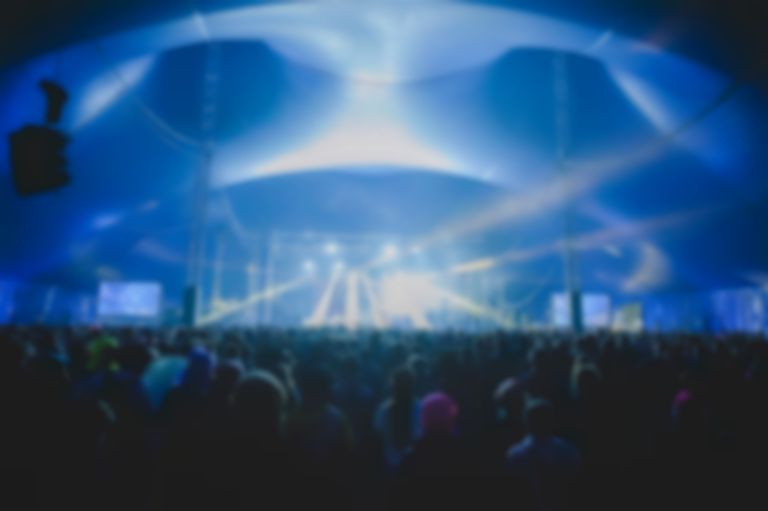 A huge number of major music festivals in the UK have joined together to stage a 24-hour "blackout" of their websites to raise awareness of sexual violence at festivals.

The move is part of The Safer Spaces campaign, which has been launched by the Association of Independent Festivals (AIF). 60 festival organisers have also signed a charter pledging "zero tolerance" to any sexual violence, a victim-led approach to incidents, and training for all staff and volunteers.

"This campaign is building upon the positive measures that are already being taken by our members," says AIF campaign manager Renae Brown. "We are reiterating that we have a zero tolerance towards any form of sexual harassment or assault at our events. Our members already take very seriously their responsibilities as event organisers, and by taking guidance from Rape Crisis England and Wales, Girls Against, Safe Gigs for Women, and the White Ribbon Campaign we are aiming to tackle these issues in both a sensitive and impactful way - pushing awareness of sexual safety to the fore, while ensuring all those working onsite are properly trained, and that UK festivals continue to provide the safest, securest and most enjoyable environment for their customers."

Bestival's Rob Da Bank adds: "I'm fully behind this campaign, both as a festival promoter and as the co-founder of AIF which represents over 60 of the UK’s best independent festivals. All share our concerns and aims for our events to be as safe as possible."

Find out more about the campaign.